Nick Cannon remembers his five-month-old-son, Zen: “We had a short time with a true angel” 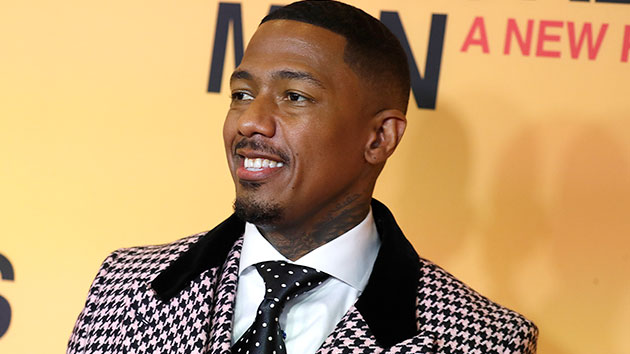 Ten days after the passing of his five-month-son, Nick Cannon has shared fond memories of Zen.

Zen died on December 5 from a brain tumor, four months after he was diagnosed. Cannon, and Zen’s mother, Alyssa Scott, then worked to make every day special with their son.

“We focused on Disneyland, our favorite place,” explains the 41-year-old entertainer. “Every month we would celebrate his birthday, just really seeing it as a victory every time he had a milestone that he was still here with us.”

Zen’s illness became more serious over the Thanksgiving weekend, when he had trouble breathing.

“He was gasping for air. We’d wake up, and he wouldn’t be breathing for maybe five to 10 seconds at a time, and then he’d let out a huge gasp,” the TV talk show host recalls. ”You could see it frightened him. It was the scariest thing I’ve ever experienced.”

Anticipating that Zen was dying, Cannon and Scott made the decision to spend the day with their son at the beach.

“I was like, ‘We have to watch the sun rise and just be here with him one last time,'” he says. “It was beautiful.”

“He was the most loving baby,” says Cannon. “I look at being his father as a great privilege.”